Home Crypto UK Will Crypto be Banned in the UK? What You Need to Know

Will Crypto be Banned in the UK? What You Need to Know 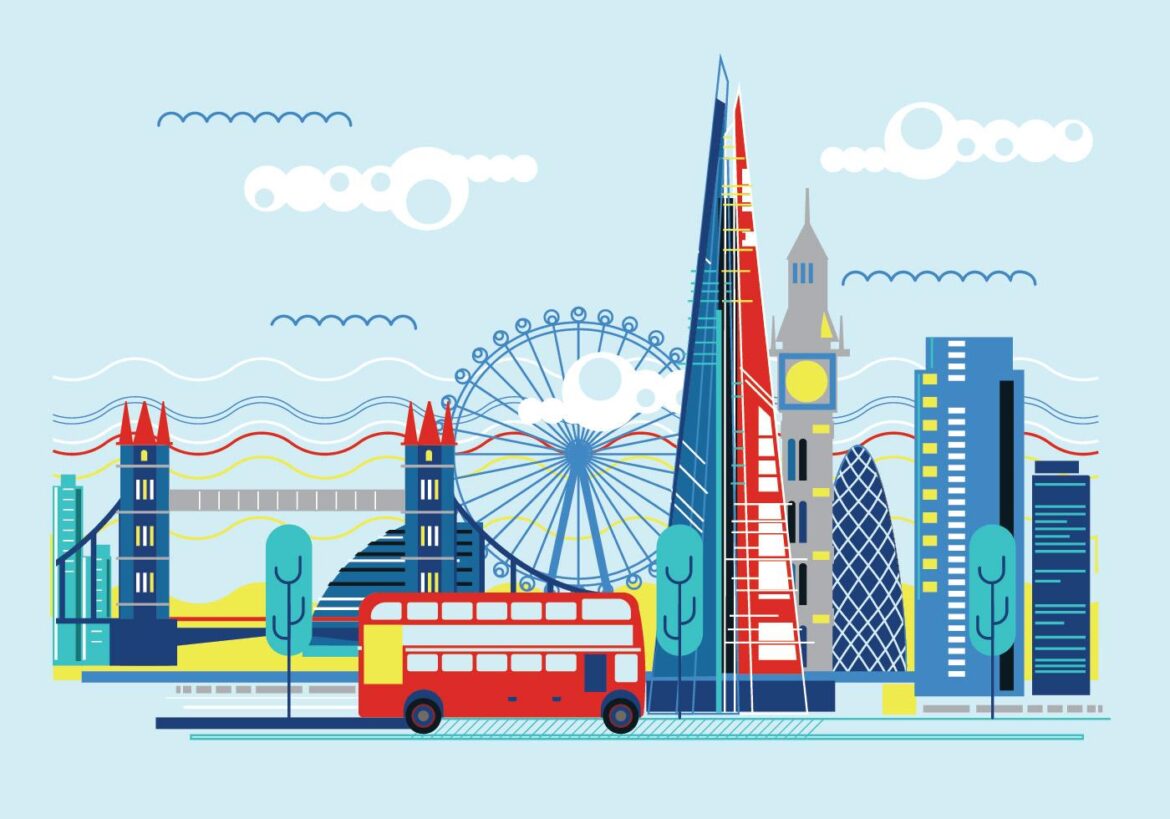 As the use of cryptocurrencies continues to grow and evolve, the question of whether or not they will be banned in certain countries has emerged. In this blog post, we will explore the possibility of crypto being banned in the UK and the potential consequences of such a move.

Before diving into the topic of will crypto be banned in the UK, it’s important to first understand exactly what cryptocurrency is.

Cryptocurrency is a digital or virtual currency that uses cryptography for secure financial transactions. It operates on a decentralized network, meaning that it is not controlled by any central authority such as a government or financial institution.

Cryptocurrencies have gained widespread attention in recent years due to their potential to revolutionize the way we handle financial transactions.

They offer a number of benefits, including fast and cheap international payments, increased privacy and security, and reduced reliance on traditional financial institutions.

However, they have also faced criticism due to their association with illegal activities, such as money laundering and drug trafficking.

As a result, governments around the world have been considering how to regulate and control the use of cryptocurrencies within their borders.

The Current State of Cryptocurrency in the UK

In the UK, the use of cryptocurrency is currently not banned. In fact, the UK has taken a relatively relaxed approach to regulating cryptocurrency compared to some other countries.

The Financial Conduct Authority (FCA), the UK’s financial regulator, has stated that it does not currently regulate cryptocurrencies but may do so in the future if necessary.

That being said, the FCA has issued warnings to consumers about the risks associated with investing in cryptocurrency, including the potential for fraud and the high level of price volatility.

It has also introduced some limited regulations for firms involved in cryptocurrency, such as requiring them to register with the FCA and meet certain anti-money laundering and counter-terrorist financing obligations.

Reasons for a Potential Ban

Despite the UK’s relatively permissive attitude towards cryptocurrency, there are a number of reasons why a ban on crypto could be considered.

One of the main reasons is the perceived association of cryptocurrency with illegal activities. As mentioned earlier, cryptocurrencies have been used for a variety of illegal purposes, including money laundering and drug trafficking.

A ban on cryptocurrency could be seen as a way to crack down on these illegal activities and protect consumers from fraud.

Additionally, some governments may be concerned about the potential for cryptocurrencies to undermine traditional financial systems and challenge the authority of central banks.

Another reason for a potential ban could be the high level of price volatility associated with cryptocurrencies. Prices can fluctuate dramatically over short periods of time, which can make them risky for investors.

This volatility could also make them susceptible to manipulation by unscrupulous actors, further increasing the risks for consumers.

The Link Between Crypto and Crime: Is it Tenuous?

One of the main arguments for a potential ban on cryptocurrency in the UK is the perceived association with illegal activities, such as money laundering and drug trafficking.

However, it’s important to note that the link between crypto and crime is not as straightforward as it may seem.

First, it’s worth noting that cryptocurrencies are not the only financial instruments that have been used for illegal purposes.

Traditional financial systems, including cash and bank accounts, have also been used to facilitate illegal activities.

In fact, a report by the United Nations Office on Drugs and Crime found that cash is still the most widely used instrument for money laundering, followed by wire transfers and bank accounts.

Additionally, while cryptocurrencies have been used in some high-profile cases of illegal activity, the overall percentage of crypto transactions linked to illegal activities is relatively small.

Furthermore, it’s important to recognize that the decentralized nature of cryptocurrency can actually make it more difficult for criminals to use it for illegal purposes. Because transactions are recorded on a public ledger (known as the blockchain), it is possible for law enforcement agencies to trace the movement of funds and identify those involved in illegal activities.

This is not possible with traditional financial systems, which can be more easily used to conceal illegal activities.

While it’s true that cryptocurrencies have been used for illegal purposes in the past, the link between crypto and crime is largely tenuous.

A ban on cryptocurrency would likely have little impact on the overall level of illegal activity and could have unintended consequences for legitimate businesses and individuals who are using or invested in cryptocurrency.

Consequences of a Ban

If the UK were to ban cryptocurrency, it could have a number of consequences.

One of the most significant would be the impact on businesses and individuals who are currently using or invested in cryptocurrency.

A ban would likely result in significant losses for these individuals, could lead to a drop in the overall value of cryptocurrency, and may have broader economic consequences. The use of cryptocurrency is still in its early stages, and many experts believe it has the potential to revolutionize the way we handle financial transactions.

A ban could stifle this potential and prevent the UK from participating in the growth and development of this technology; it could also have implications for the UK’s international standing.

While there are valid concerns about the potential risks and negative consequences associated with crypto, such as its association with illegal activities and high price volatility, there are also significant potential benefits.

Will Crypto be Banned in the UK Final Thoughts

The UK government and regulatory authorities will need to carefully weigh the pros and cons of a potential ban on cryptocurrency and consider the potential consequences for businesses, individuals, and the overall economy. Until a decision is made, it is important for consumers to be aware of the risks associated with investing in cryptocurrency and to be cautious when considering any investment in this area.

Other blog posts you may enjoy on cryptocurrencies and the UK:

Is Crypto Big in the UK? The Low Down

Is Crypto Big in the UK? The Low Down

What the Bank of England says About Cryptocurrency?

Where to Buy Quant Network (QNT) in the...