Home DeFi Why is Tokenization The Future? Everything You Need to Know

Why is Tokenization The Future? Everything You Need to Know 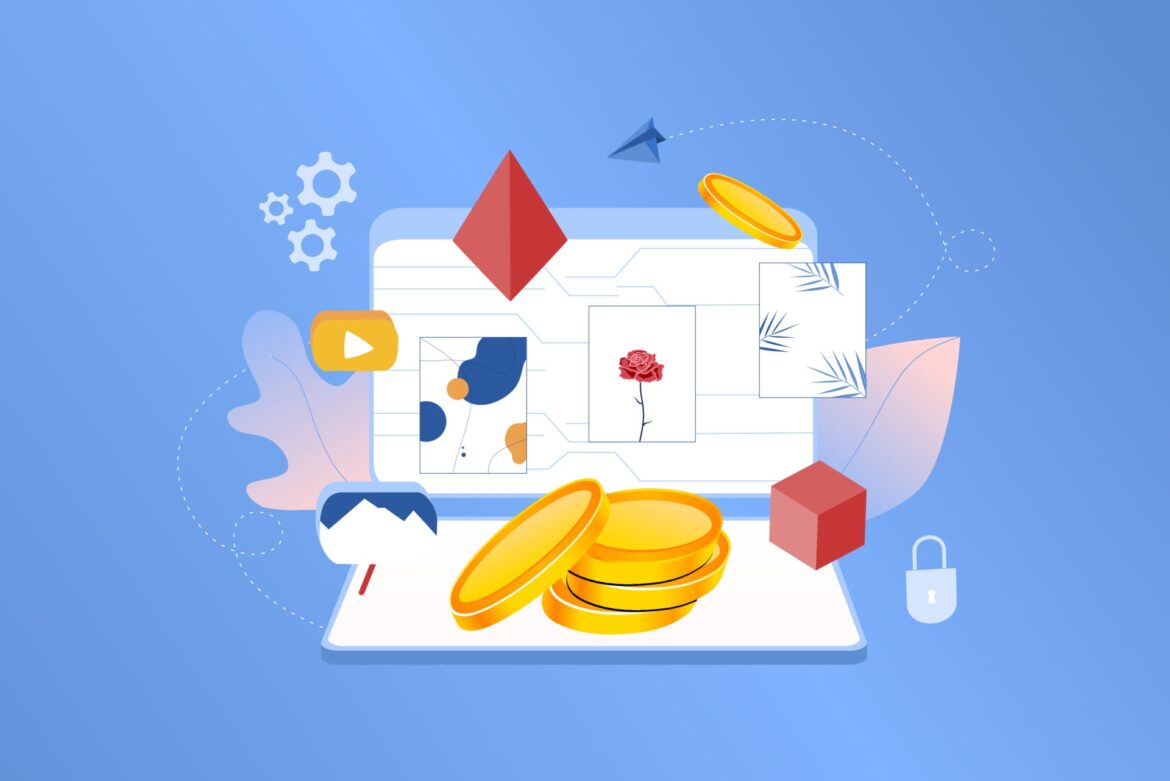 Tokenization is the process of converting a physical asset, such as real estate, artwork, or even a collectible, into a digital token that can be bought, sold, and traded on a blockchain. These tokens, also known as security tokens, represent ownership or a share in the underlying asset and can be easily bought and sold on a variety of online exchanges.

In recent years, tokenization has gained significant traction as a way to democratize access to alternative investments, such as real estate or fine art, which were previously only accessible to a select few. It has also provided a new avenue for companies to raise capital through initial coin offerings (ICOs) and security token offerings (STOs).

But why is tokenization being hailed as the future? In this blog post, we’ll explore the various benefits of tokenization and how it is revolutionizing the way we think about ownership and investment.

The Benefits of Tokenization

There are several key benefits to tokenization that make it an attractive option for both investors and issuers.

One of the primary benefits of tokenization is increased liquidity.

Traditional assets, such as real estate or fine art, can be difficult to sell quickly and often require a lengthy and costly process.

Tokenization allows these assets to be easily bought and sold on online exchanges, providing a much-needed liquidity boost.

Tokenization also brings increased transparency and security to the investment process. By using blockchain technology, all transactions are recorded on a secure and transparent ledger, providing a clear record of ownership and reducing the potential for fraud or mismanagement.

Tokenization also has the potential to reduce costs for both investors and issuers. By eliminating the need for intermediaries, such as brokers or lawyers, the transaction process can be streamlined, resulting in lower fees and faster turnaround times.

The Future of Tokenization

Tokenization of Real Estate: What You Need to...

How does Tokenization Improve the Liquidity in Real...

What is DeFi and How does DeFi Work...