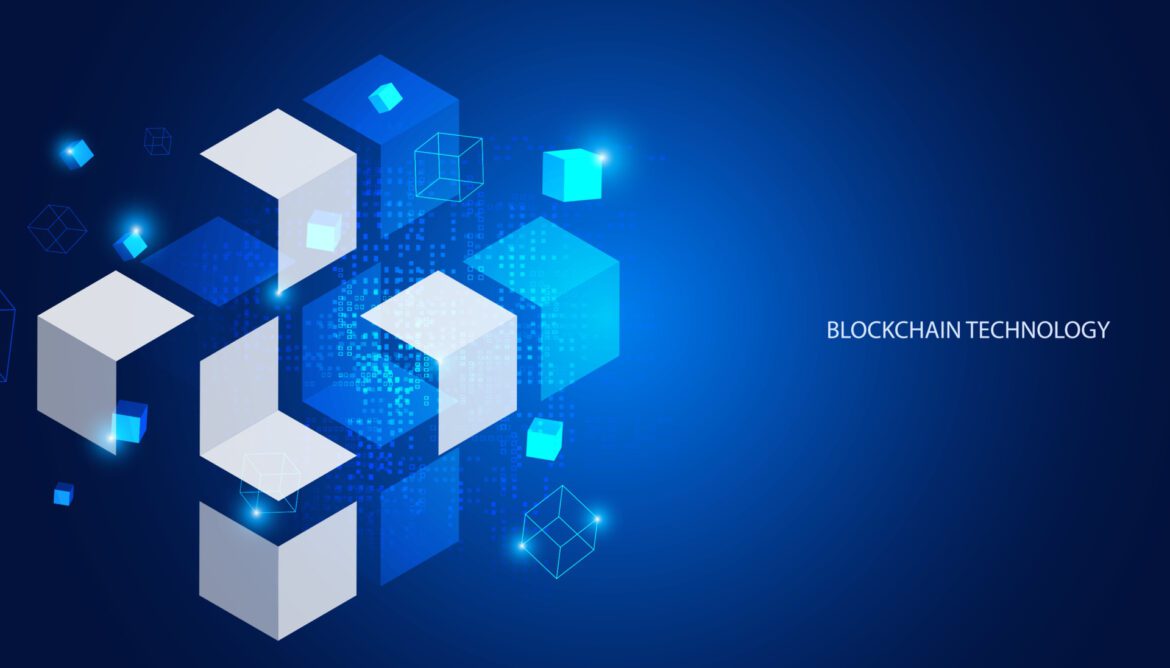 In recent years, blockchain technology has gained widespread attention and adoption across various industries. It has the potential to revolutionize the way we conduct transactions, store and manage data, and build decentralized networks. However, as the demand for faster, scalable, and more efficient blockchain solutions increases, various alternatives have emerged, including Directed Acyclic Graphs (DAG).

In this blog post, we will delve into the key differences between blockchain and DAG and discuss which one is better in terms of security, scalability, and other critical factors.

A blockchain is a decentralized, distributed ledger that records transactions in a secure and immutable manner. It consists of a chain of blocks, each containing a list of transactions, a timestamp, and a cryptographic hash of the previous block.

The transactions in a blockchain are validated by a network of nodes, which reach a consensus on their authenticity before they are added to the ledger.

This consensus mechanism, known as Proof-of-Work (PoW) or Proof-of-Stake (PoS), ensures the integrity and security of the network.

One of the key features of blockchain technology is its ability to store data in a transparent and immutable manner.

Once a block is added to the chain, it cannot be altered or deleted, making it an ideal platform for storing and managing sensitive information.

DAG, on the other hand, is a directed graph data structure that consists of vertices (nodes) and directed edges (links) between them. It is a topological ordering of the nodes, where each node points to one or more previous nodes in the sequence.

Unlike a blockchain, which has a linear structure, a DAG can have multiple branches and paths.

This allows it to process transactions faster and handle more volume than a traditional blockchain.

DAG is often used as a distributed ledger technology for cryptocurrencies and other decentralized applications. It is an alternative to blockchain that aims to address some of the scalability and efficiency issues faced by traditional blockchains.

When it comes to security, both blockchain and DAG have their strengths and weaknesses.

Blockchain is known for its high level of security, thanks to its decentralized and distributed nature. It uses a consensus mechanism to validate transactions, which ensures that only valid transactions are added to the ledger.

Additionally, blockchain is resistant to tampering and fraud, as any attempt to alter the data in a block would require changing all the subsequent blocks in the chain, which is practically impossible due to the vast amount of computational power needed.

However, blockchain is not without its vulnerabilities.

One of the main security concerns with blockchain is the risk of 51% attacks, where a group of miners or validators control more than half of the network’s computing power, allowing them to manipulate the ledger and carry out double-spending attacks.

DAG, on the other hand, is relatively new and has not yet faced the same level of security scrutiny as blockchain. It relies on the honest behavior of its users to prevent fraud and tampering, which can be a weakness in a large, anonymous network.

However, DAG can be more resilient to certain types of attacks, such as the Sybil attack, where a malicious actor creates multiple fake identities to manipulate the network.

In a DAG, each node is connected to multiple other nodes, making it harder for a single entity to gain control of the network.

Scalability is a critical factor for any distributed ledger technology, as it determines the maximum number of transactions that can be processed per second and the overall throughput of the network.

In terms of scalability, DAG has a significant advantage over blockchain.

Because it does not rely on a linear structure, DAG can process transactions faster and handle more volume. It also does not require a consensus mechanism to validate transactions, which reduces the overhead and allows for faster processing.

However, the scalability of DAG also depends on the size of the network and the number of nodes. In a small network, DAG can be less efficient than blockchain, as it requires more nodes to reach a sufficient level of decentralization and security.

Blockchain vs DAG: Wrapped Up

Both blockchain and DAG are powerful distributed ledger technologies that have their own strengths and weaknesses. While blockchain is known for its high level of security and immutability, DAG offers faster transaction processing and scalability.

Ultimately, the choice between blockchain and DAG will depend on the specific needs and requirements of the application. If security and immutability are the top priorities, blockchain may be the better choice.

If scalability and efficiency are the main concerns, DAG could be the more suitable option.

It is worth noting that both technologies are still evolving and new developments are emerging all the time. As such, it is essential to keep track of the latest trends and advancements in the field to make an informed decision.

The Easiest Way to Lose All your Money in Crypto