Home Blockchain Proof of Work Vs Proof of Stake 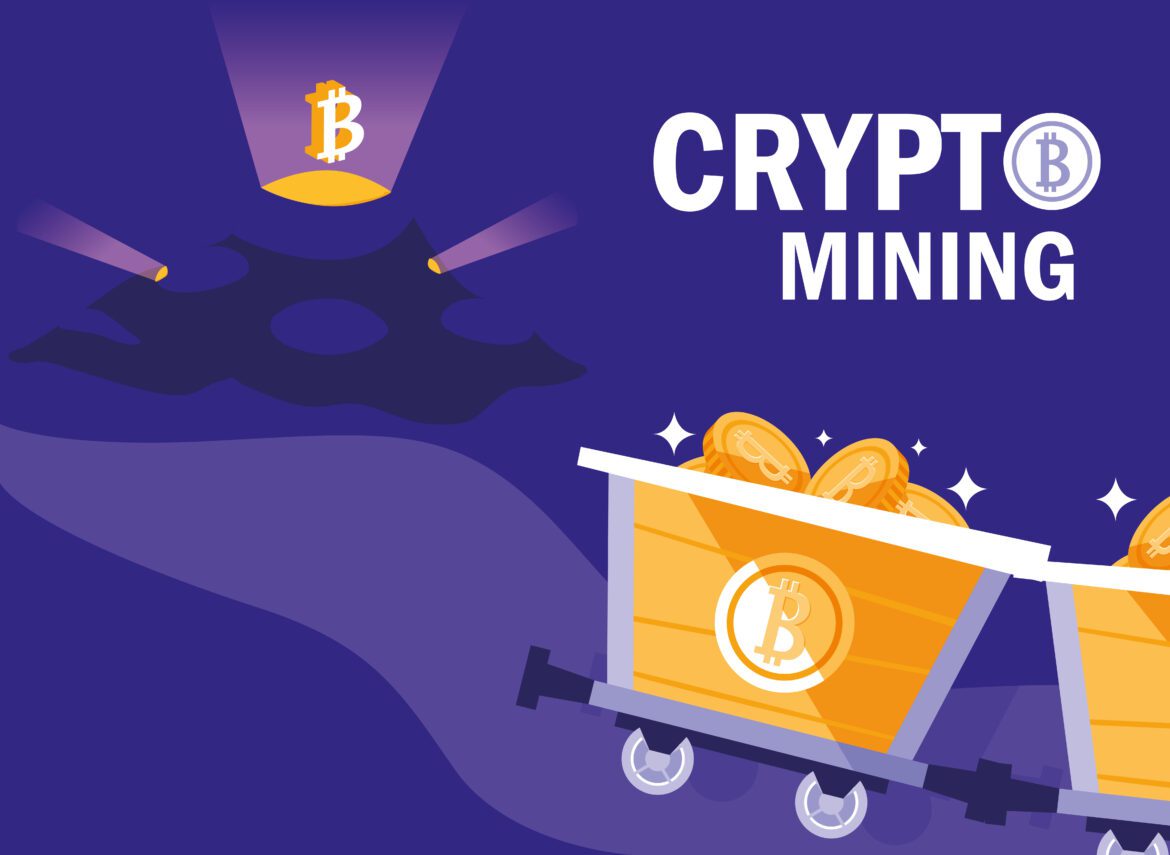 Proof of Work and Proof of Stake are two different consensus mechanisms that are used to secure and validate transactions in a blockchain network. Both PoW and PoS have their own unique features and characteristics, and they are used for different purposes in different blockchain projects.

In this post, we will take a deep dive into the differences between proof of work vs proof of stake, and explore the pros and cons of each approach.

What is Proof of Work (PoW)?

PoW is a consensus mechanism that was first introduced by Satoshi Nakamoto in the Bitcoin whitepaper.

In a PoW system, validators (also known as “miners”) compete to solve a complex mathematical puzzle in order to validate a block of transactions.

The first miner to solve the puzzle gets to add the block to the blockchain and is rewarded with a certain number of cryptocurrency tokens.

The process of solving the puzzle is called “mining,” and it requires miners to perform a large number of calculations using specialized hardware.

The difficulty of the puzzle is adjusted periodically to ensure that it takes a certain amount of time to solve. This helps to maintain the security of the network and prevent malicious actors from taking over the network.

Advantages of Proof of Work

One of the main advantages of PoW is that it is a highly secure and decentralized consensus mechanism. Since miners are spread out across the world and are not controlled by a single entity, it is very difficult for any one group to take control of the network.

Disadvantages of Proof of Work

However, there are also some drawbacks to PoW. One of the main criticisms of PoW is that it is energy-intensive and requires a lot of electricity to run the mining hardware. This has led to concerns about the environmental impact of PoW-based blockchain networks.

Another issue with PoW is that it can be slow and inefficient.

Since miners have to compete to solve the puzzle, there can be delays in the validation of transactions. This can be a problem for blockchain projects that need to process a large number of transactions quickly.

What is Proof of Stake (PoS)?

PoS is a consensus mechanism that was developed as an alternative to PoW. In a PoS system, validators (also known as “stakers”) are chosen to validate blocks of transactions based on the amount of cryptocurrency they hold. The more cryptocurrency a staker holds, the greater their chances of being selected to validate a block.

Advantages of Proof of Stake

One of the main advantages of PoS is that it is much more energy-efficient than PoW. Since stakers do not need to perform complex calculations to validate blocks, there is no need for specialized hardware or a large amount of electricity.

Another advantage of PoS is that it can be faster and more efficient than PoW. Since stakers are selected based on their stake in the network, there is no need to wait for a miner to solve a complex puzzle. This can lead to faster transaction processing times and a more efficient network overall.

Disadvantages of Proof of Stake

There are also some drawbacks to PoS. One of the main criticisms of PoS is that it is less decentralized than PoW. Since stakers are chosen based on the amount of cryptocurrency they hold, those with more cryptocurrency will have a greater influence on the network. This could potentially lead to centralization and the concentration of power in the hands of a few large stakers.

Another issue with PoS is that it is vulnerable to attacks known as “nothing at stake” attacks. In a nothing at stake attack, a staker can validate multiple conflicting blocks at the same time, increasing the chances of getting a reward. This can lead to instability in the network and undermine the security of the blockchain.

We hope this has given you some insight into the differences between Proof of work vs proof of stake. If you liked this post, feel free to share on your favorite social media channel using the buttons below.