Home Blockchain Why Web3 is Important for a Digital Future 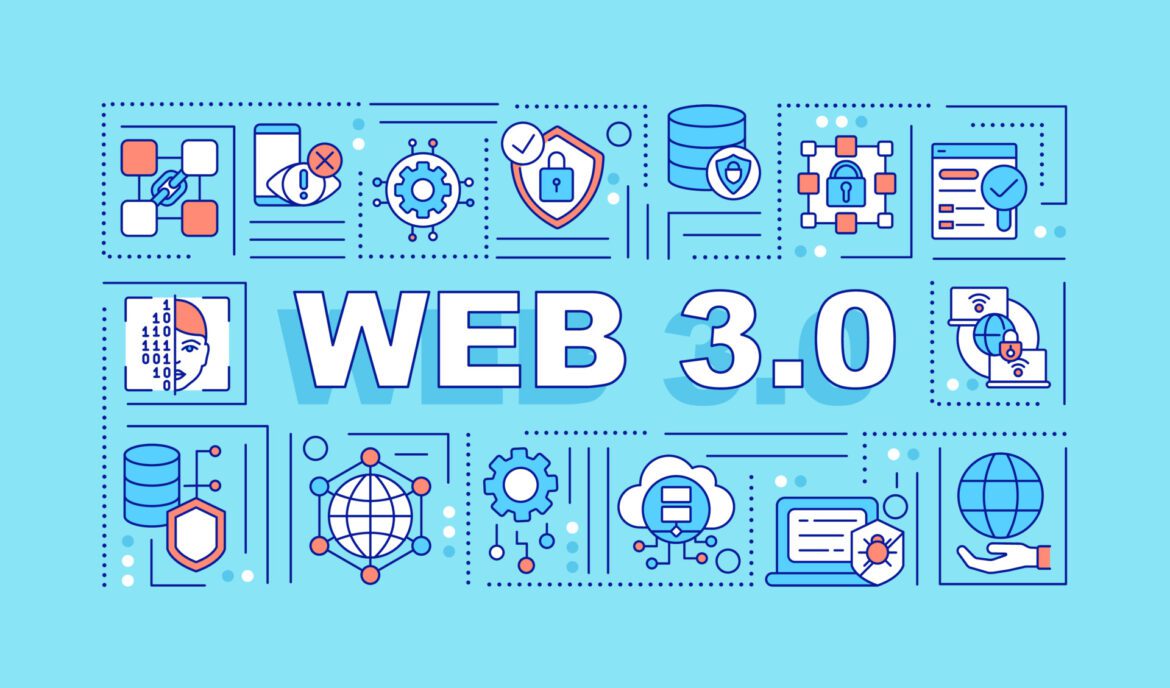 Web3, also known as the decentralized web, is a term that refers to the use of blockchain technology to create a more decentralized and secure version of the internet. It is an evolution of the current web, or web2, which relies on centralized servers and intermediaries to store and transmit data. In this article, we will delve into why web3 is important for a digital future.

Web3 and a Sea Change

Web3 has the potential to revolutionize the way we use the internet by decentralizing the control of data and creating new opportunities for innovation and collaboration.

While it is still in its early stages, there are many exciting developments and trends that suggest what web3 may look like in the future.

One of the key features of web3 is the use of blockchain technology to create decentralized networks and applications.

Blockchain technology allows for the creation of decentralized networks that operate on a peer-to-peer basis, without the need for a central authority or intermediary.

This means that users can interact directly with each other, rather than relying on a third party to facilitate their interactions.

This can create a more transparent and secure marketplace, as transactions are recorded on a decentralized ledger that is difficult to alter or manipulate.

Another key feature of web3 is the use of smart contracts. Smart contracts are self-executing contracts with the terms of the agreement between buyer and seller being directly written into lines of code.

The code and the agreements contained therein are replicated and stored on a decentralized network.

Smart contracts can be used to automate a wide range of processes and transactions, including the exchange of assets, the execution of legal agreements, and the management of supply chains.

In the future, web3 may also enable the creation of sophisticated decentralized autonomous organizations, or DAOs.

A DAO is a decentralized organization that is run entirely by code, with no need for a central authority or leadership structure.

Decisions are made by the collective vote of the members, who are incentivized to act in the best interests of the organization.

DAOs have the potential to create more efficient and transparent organizations, as decisions are made based on objective criteria rather than subjective opinions or biases.

For further exploration check out our post on the 7 key future trends in Web3.

The Benefits of Web3

One of the key benefits of web3 is the increased security and privacy it offers. In a centralized system, all data is stored on a central server that is vulnerable to attacks or breaches. In contrast, in a decentralized system, data is distributed across a network of computers, making it much more difficult for attackers to access or manipulate.

Additionally, blockchain technology allows for the use of cryptographic techniques to secure data and ensure that it cannot be altered without the permission of the owner.

Web3 also has the potential to create new opportunities for collaboration and innovation. Decentralized networks allow for the creation of new communities and networks of individuals who can work together to solve problems and create value.

For example, a decentralized network of researchers could collaborate on a research project, sharing data and resources in a transparent and secure manner.

Why Web3 is Important – Final Thoughts

Web3 has the potential to revolutionize the way we use the internet by creating a more decentralized, secure, and collaborative environment. While it is still in its early stages, there are many exciting developments and trends that suggest what web3 may look like in the future. As web3 technologies continue to mature and become more widely adopted, we can expect to see a wide range of new applications and use cases emerge, creating new opportunities for innovation and collaboration.