Home Blockchain Estonia and Blockchain: A Land of Digital Business 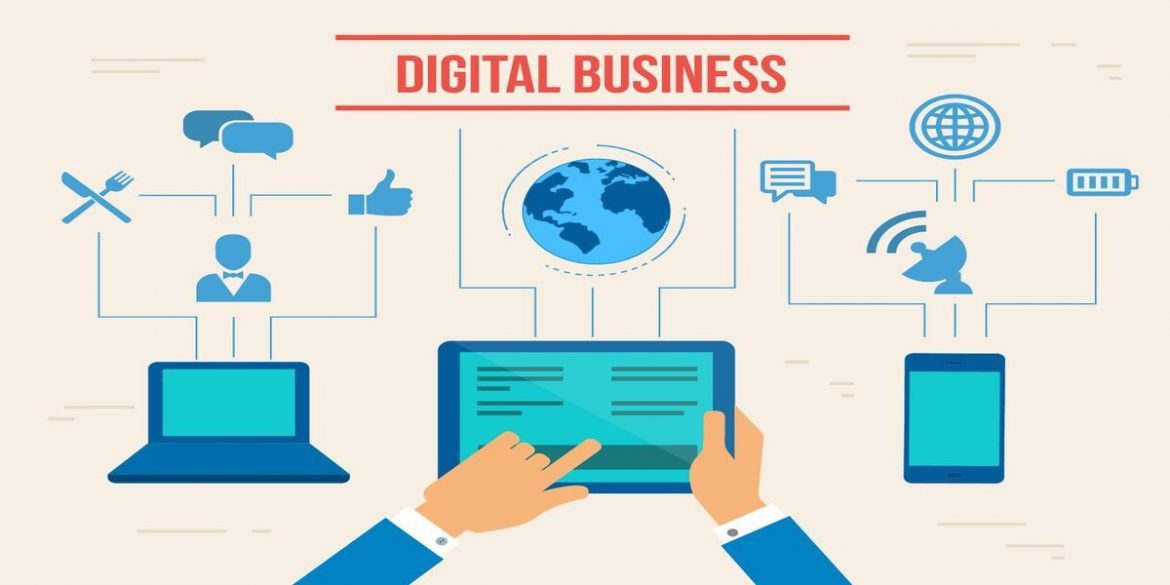 Estonia, a country in Northeastern Europe, is embracing blockchain technology and is becoming one of the most tech-savvy economies in the world. The use of blockchain in Estonia is based on the technologies’ inherent qualities of efficiency, data protection and transparency. For a small country, Estonia is paving the way in digital business. Let’s dig down into how their move towards a digital economy came about and where it is heading.

How Estonia become a digital economy?

In 1991, Estonia gained independence from the Soviet Union. Upon independence, the country embarked on swift and progressive reforms to modernize the economy.

A key initiative was a pledge by the government to have computers in every classroom by 2000. Additionally, the government also offered free computer training to a significant section of the population.

Progressive digital education of the population resulted in a rise in citizens who use the internet from 29% in 2000 to over 90% in 2016.

In 2000, Estonia declared Internet access to be a human right.

In 2002, Estonia launched a high-tech national ID system. Physical ID cards are coupled with digital signatures that citizens use to vote, pay taxes, carry out online banking and access their healthcare records.

Another cornerstone of Estonia’s digital business society is e-Residency. This initiative allows individuals to start businesses in the country without living there.

The program serves as a launchpad for companies looking to carry out business in the European Union (EU) and benefit from the EU’s single market.

An important part of the Estonian legal framework is the “once-only principle”: no record of information is stored twice in the system, any updates must be performed on the master record. This is to ensure data integrity, allows checking on history and updates, as well as query records of individual access. The transparency and immutability features of blockchain is therefore a key feature of this system.

The system used in Estonia is called KSI Blockchain (Keyless Signature Infrastructure), provided by Guardtime. KSI Blockchain protects the networks, servers and databases in Estonia from attack. This technology has been integrated into many important government registries.

Like blockchain’s deep integration into government systems, there are also a plethora of industry significant blockchain companies at the helm of this technological revolution in the country. Here are some notable examples:

Guardtime is a cyber-security provider that uses blockchain systems to ensure the integrity of data. Its KSI blockchain technology provides proof of integrity and provenance for digital data and smart devices, enabling transparent solutions across all verticals of an e-society.

Based in Tallinn, the capital of Estonia, CoinMetro is a financial platform fueling the future of blockchain innovation.

As one of Europe’s fastest-growing digital asset exchanges, the company offers a unique financial ecosystem, bridging the gap between traditional finance and blockchain technology.

Founded by Anatoly Ressin, Tom Tirman and Andre Kalinowski PARSIQ are making it easier to integrate blockchain infrastructures into existing businesses with an additional layer of monitoring and automation for blockchain-specific asset management.

Partnering with some of the worlds largest blockchain companies and with future partnerships outside the world of blockchain, PARSIQ is positioned as an Estonian based company of note in blockchain space.

Estonia and the land of the unicorns

Whether it’s startup blockchain companies or tech companies in general, Estonia is setting a global standard. It has the highest number of unicorn companies per capita of any other country in the world! A unicorn is a term in the business world to denote a privately held startup company valued at over $1 billion

Taxify, Skype, Transferwise and Playtech are private companies valued at over $1bn US dollars. Interestingly, this is in a country with only 1.3m people.

Estonia is now one of the most connected countries in the world. It will be interesting to watch how this blockchain story plays out with Estonia being at the tip of the digital spear.