Home Bitcoin What is Bitcoin Used For? 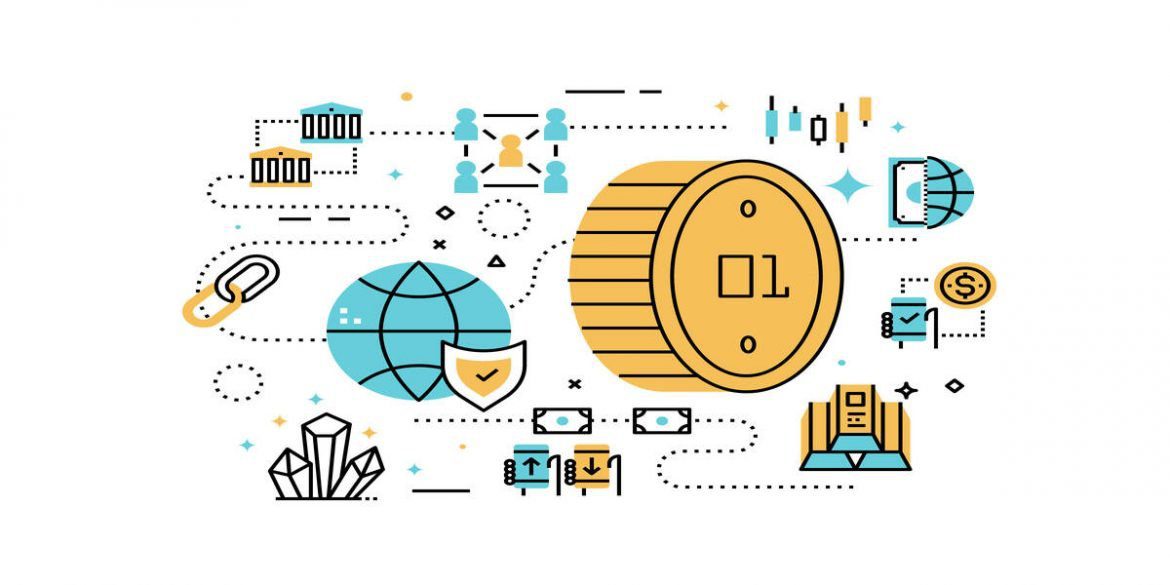 Bitcoin is a decentralized cryptocurrency that uses peer-to-peer technology for instant payments between people and businesses. It is also a store of value and a type of investment.

Bitcoin is a form of digital currency that is created and held electronically on computers. Bitcoins are not paper money like euros, dollars or UK pounds and they are not controlled by central banks or monetary authorities.

It is considered by many to be the original cryptocurrency. It’s mined by people and businesses across the globe using advanced computer software that solves computational puzzles.

Bitcoin has several key features that differentiate it from traditional currencies. Central banks do not control the number of bitcoins, it is decentralized and it’s global.

Anyone with a computer can download software and create a Bitcoin address to receive or transfer bitcoins easily and quickly. Bitcoin is pseudonymous and setting up an address requires no personal information.

What is Bitcoin used for?

Bitcoin is used for buying and selling goods and services. It is also actively traded on cryptocurrency exchanges, which allow users to swap government issues, otherwise known as fiat money, like UK pounds, for bitcoins.

To use Bitcoin, the first step is to create a wallet (which can be online, a mobile app, or, for higher security, a hardware device). This is protected by a private key which is used to authorise the access and movement of bitcoins under your control.

Your wallet will control various ‘addresses’ (known as public keys), which, like bank account numbers, can be used to receive bitcoins. It will also control the private key (always keep your private key secret) that is needed to authorise the sending of bitcoins

If you lose your private key, or it is stolen, you effectively lose control over your bitcoins, a bit like if someone found out your PIN number.

Where to buy Bitcoin?

At coinesper.com, we’d always recommend using a regulated exchange to buy and sell bitcoin. It is always a good idea to choose an exchange which has 24/7 support as this can be a life-saver should you require assistance.

We use CoinMetro. Click here for a full CoinMetro review.

Here you can deposit and withdrawn GBP, USD, EUR or AUD and a range of cryptocurrencies to buy and sell bitcoin.

While CoinMetro is safe, do remember that you do not control your private keys as this exchange is centralized (they hold your wallet). You may want to transfer out some of your bitcoin onto a desktop/hardware wallet where you control the private key.

For the beginner, withdrawing bitcoins from a centralized exchange isn’t usually necessary as you then have the risk of dealing with your own private keys.

You can think of it as a bank. Is it really better to have all your money under your mattress, at home, to know it’s safe? It’s not a length most people need to go to at the beginning stages of their investment in Bitcoin.

If you’d like buy or sell bitcoins, then join us as CoinMetro on the link at the bottom of this post. If you’d like any further advice or guidance, drop us a message in the comments below and we will get right back to you.