Home Bitcoin Where is Satoshi Nakamoto in 2023? 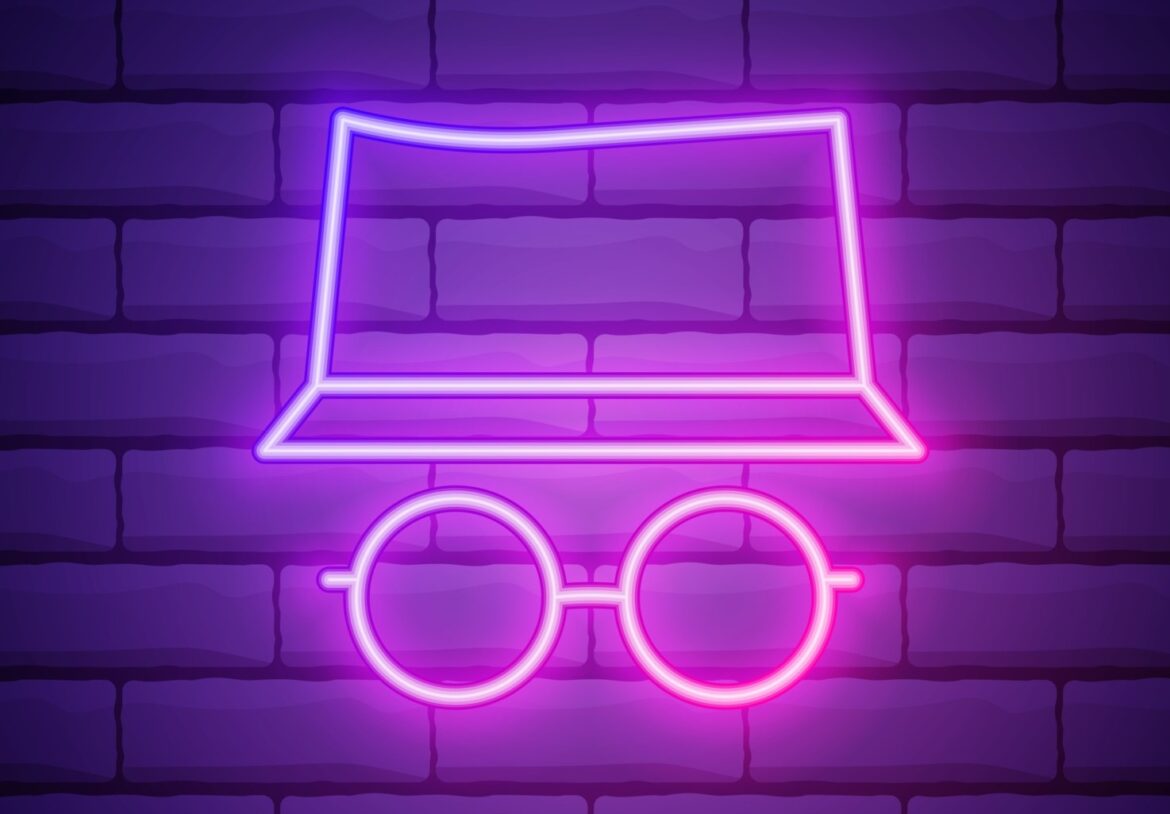 It’s been nearly a decade since the enigmatic creator of Bitcoin, known only by the pseudonym Satoshi Nakamoto, disappeared from the public eye. Despite numerous attempts to uncover his true identity, the mystery surrounding Nakamoto remains unsolved. So where is he now? In this post we’ll deep-dive, where is Satoshi Nakamoto in 2023.

Before we can speculate on where Satoshi Nakamoto might be in 2023, it’s worth taking a look at his early days.

Nakamoto first emerged on the scene in 2008, when he published a white paper outlining the concept of Bitcoin.

At the time, the global financial system was in the midst of the worst crisis since the Great Depression, and many people were seeking alternative ways to store and transfer value.

Nakamoto’s solution was Bitcoin, a decentralized digital currency that used complex mathematics to secure transactions and prevent fraud. He released the first version of the Bitcoin software in 2009, and the network went live the following year.

The Rise of Bitcoin

In the early years, Bitcoin was mainly used by a small group of tech-savvy individuals and was largely ignored by the mainstream.

However, as the years went by, more and more people started to take notice of the cryptocurrency.

By 2013, the price of a single Bitcoin had soared to over $1,000, and it seemed that the world was starting to embrace the concept of decentralized money.

As Bitcoin’s popularity grew, so did the mystery surrounding Satoshi Nakamoto. Despite his (or her, or their) contributions to the world of cryptocurrency, Nakamoto remained a shadowy figure, rarely communicating with the outside world and refusing to reveal his true identity.

In 2011, Satoshi Nakamoto stopped communicating with the rest of the Bitcoin community and vanished from the public eye.

Some believe that he simply lost interest in the project and moved on to other things.

Others speculate that he may have been concerned about the legal and regulatory implications of his creation.

In any case, the mystery of Satoshi Nakamoto’s disappearance only added to his legend.

Despite numerous attempts to uncover his true identity, the person (or people) behind the pseudonym remains a mystery.

Over the years, there have been countless theories about who Satoshi Nakamoto might be. Some have even claimed to have uncovered his (or her, or their) true identity, only to be proven wrong. Here are a few of the most popular theories:

Where is Satoshi Now?

So where is Satoshi Nakamoto now? It’s impossible to say for sure, but there are a few possibilities.

It’s possible that Satoshi Nakamoto is no longer with us.

Some speculate that hemay have passed away, either from natural causes or in some other way.

If this is the case, then the mystery of Satoshi’s true identity may never be solved.

Another possibility is that Satoshi is still alive and well, but has chosen to remain out of the public eye. He may have become wealthy from the success of Bitcoin and simply want to live a quiet, anonymous life.

Alternatively, he (or she, or they) may be concerned about the legal and regulatory issues surrounding Bitcoin and prefer to stay out of the spotlight.

What techno-anarchists of the crypto world got totally right