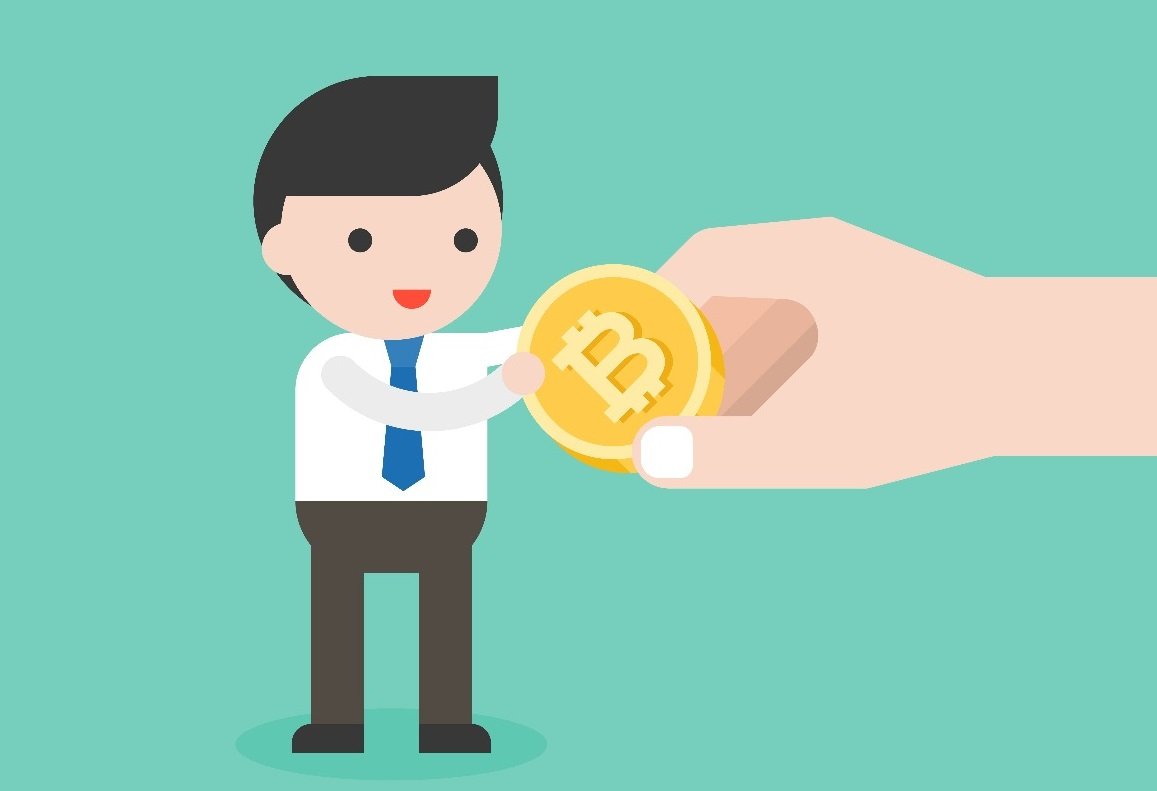 When Bitcoin reaches all-time highs and people flood the market to get a slice of the action, you can forgive the bullish excitement that reverberates in the room. After all, money talks.

Long term critics of Bitcoin have finally conceded their defensive positions and admit that actually, it’s a rather ‘legit’ store of value.

And while the old-school mindset will concede their positions begrudgingly, they still don’t quite get what ‘magical internet money really is.

The defensive mindset of old, when it comes to new economic modalities, doesn’t seem to inhibit the savvy, young investor to the same extent. Research has found that cryptocurrencies are three times more popular, as a long-term investment vehicle, among millennials as compared to any other generation.

A survey of affluent millennials in the United Kingdom discovered that 20% have invested in cryptocurrencies.

This is significantly greater than the national average of 3%.

Millennials are switching towards cryptocurrencies, like Bitcoin, for several reasons.

Bitcoin has consistently earned higher returns when compared to stocks.

During the period of June 2015 to June 2020, Bitcoin has outperformed major traditional indices like the Nasdaq, Dow Jones and SP 500 by roughly 70x.

Bitcoin is volatile, but this doesn’t stop the young investor viewing it as a viable part of a long term investment plan. There a couple of reasons for this view.

Firstly, millennials are a long way off from retirement. They can afford to take risks.

Secondly, they have lived through a brutal housing crisis which was the result of bankers, brokers and city slickers playing fast and loose with traditionally “safe” brick and mortar investments.

Bitcoin’s volatility and risk is not a big concern.

Young investors and the digital world

Young investors are highly digitalized. They grew up with the evolution of the internet and they’ve been moulded by it.

They prefer paying by digital wallets and online banking, so Bitcoin, being the currency of the digital world, appears to sit easily with the young investor

Young investors love Bitcoin. As cryptocurrencies become easily accessible to society through both decentralized and centralized means, then we can expect a migration of an increasingly large section of society toward the crypto space.

If you’d like to get involved in buying and selling cryptocurrency, then this no better time. Sign up here at our partner exchange for the best experience.